Until now whenever we used wanted to layout views on Rubymotion or MacRuby we harcoded the size and position of the UI elements. To achieve a little of dynamic we used the old style auto resizing masking. With this article you’ll get basic knowledge about the Cocoa/CocoaTouch Auto Layout architecture. For more on this topic you’re strongly encouraged to check the sources¹.

Constraints themselves are objects, actually instances of NSLayoutConstraint that you can install on views objects (instance of UIView on iOS 6 or Instace of NSView on Mac OS X ≥ 10.7) Typically, you specify the constraints in Interface Builder, well but you and and me can do it better :-), we will create it programmatically by using an ASCII-art² inspired format string and by using a form that looks very much like an linear equations³:

what we want to achieve: 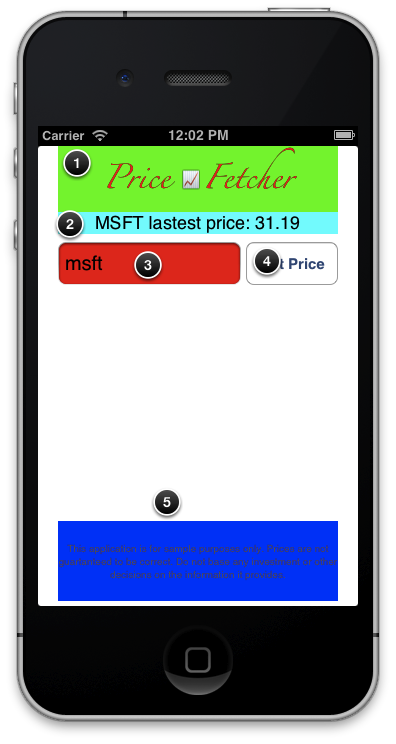 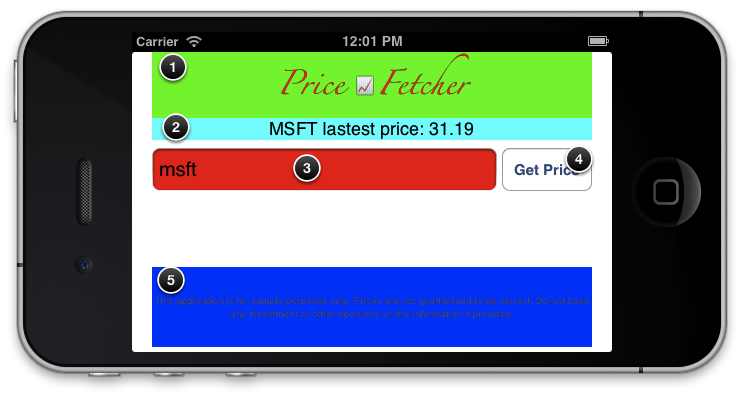 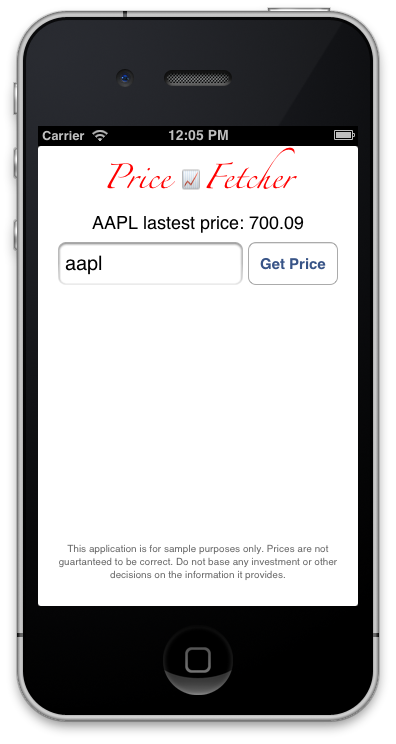 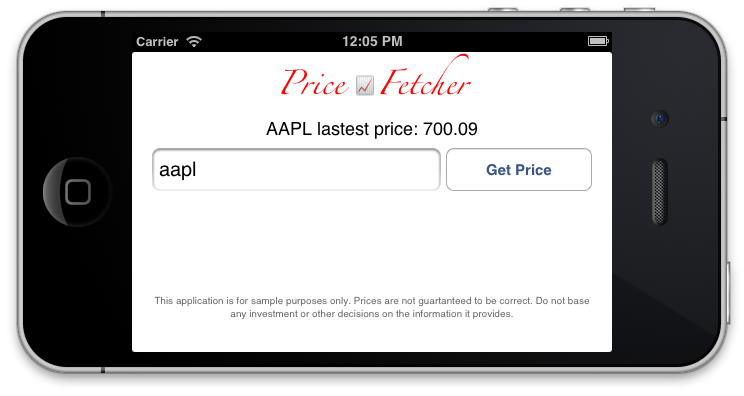 This code might work on all devices the same [iphone, retina iphone and iphone 5] the example code on github include some localization tweaks, it shows what are the benifits of autolayout for localization and other stuffs.